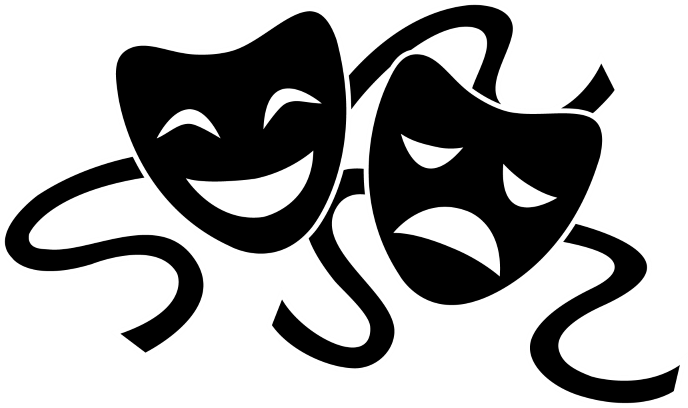 What is Playback Theatre

Playback Theatre is an improvisational method of building entertaining, inspiring and healing audiences originally developed by Johnathan Fox. We are a musical theater troupe that provides an interactive and improvisational performance. Our Playback Theatre actresses have received dramatic and sensitivity training, as well as therapeutic background. This provides an exciting, memorable and safe experience. Audience members tell real life stories and watch them played live. This unifies the audience or group for whom we are performing, allows for validation of feelings, encourages empathy for mutually shared experiences, and provides fun and entertainment. Audiences enjoy our performances, ask for encores, and want us back.

What is special about Playback Theatre?

Laugh, cry and sing along as your experiences come alive on stage

Find hope and support in a warm, relaxed environment 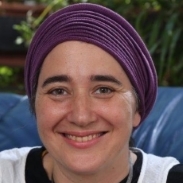 After 26 years as a director, script writer and musical director creating much beloved musicals like One Dream in 2010 and 2012, My Fine Lady in 2009, Willy Wonka in 2008 and Rebbetzin of Az Rahel changed her course on stage. Rahel took her great directorial talent and psychological skills and married them to create this singing Women's Playback Theatre Troupe.

It takes every bit of her composing and improvisational abilities, that she learned at Bennington College in Vermont and Mannes School of Music in New York City, to instantaneously create beautiful pictures, that are woven from the stories of women's own lives, for women to watch and hear. She brings her sensitivity and creativity as a therapist with a Master's in Psychodrama to hear and mold the stories of fun, light, laughter, darkness, intensity, pain and hope into a powerful enjoyable theatrical experience.

Rahel hopes you enjoy the realization of her life-long dream… Theatre of Meaning. 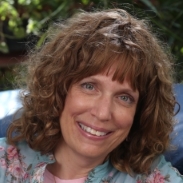 Lena has been making up stories for as long as she can remember. Stories became scripts and by the time she was 11, she was writing and directing plays in her backyard. These wacky science fiction plays gave her first hand experience in what to do and not to do to keep her cast and audience happy. Through her acting course, she learned about beat, presence and intent and she dabbled with the idea of pursuing things further. But life, took her on a different path and it wasn’t until years down the line, living in Jerusalem, that she found herself again in the world of theatre. She had been involved in productions both on and off stage and it was such fun to be there again. From the plays which she directly produced, "The Rebbetzin of Az", "My Fine Lady" and two versions of "One Dream" to those where she got to relax and only act in, "Wonka" and "Treasure Hunt" - going back to theatre was both enjoyable and fulfilling. She wondered what would come next.

Rahel Schanzer, who she worked with in all of these productions in different capacities, approached her with her dream of doing Playback Theatre. Lena had already switched her career a few times from Nutritionist, to English Teacher to Psychotherapist. As Coordinator of The Place, The Jerusalem Centre for Emotional Wellbeing, she felt her plate to be overflowing with a full client load, administrative tasks, not to mention my wonderful husband and great kids. Rahel assured Lena this project would not be as demanding as making a play and would allow her to use the skills she already had to help more people. "You always like a challenge", she reminded Lena.

Playback Theatre is such an outstanding challenge. Every show is different. You never know what is going to happen. You aren’t always sure what people are going to do. It can be a bit addictive. Lena says "I have grown so much both as an actress and a human being. What could be better?". 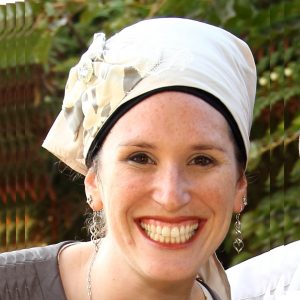 As a little girl Miriam always loved drama and music. She acted in a number of school plays and musicals. More recently she acted again in the women's musical, Raquella, and performed under WIT of Modiin. She also produced her own CD with all original music that she has composed and performed, called "Movements and Life".

Miriam considers herself to be extremely fortunate that in her work as a music therapist she is able to combine her love for therapy and music. Miriam works with people of all ages. Miriam has great experience with young children, teens and the elderly. She uses new tools in emotional regulation and works as well with people on the Autistic spectrum. She is also a guitar, voice and piano teacher. Joining this playback group is an amazing opportunity for her to further use all of her passions in theatre, voice and therapy. She can't wait to meet you! 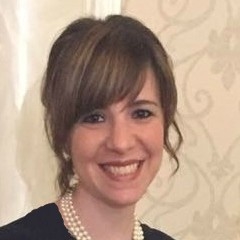 Dena was always referred to as the "melodramatic child" growing up, but she could never have imagined that it would play such a significant part in her future! She took a drama class in high school, led a drama club for elementary school children, and slowly, through the years, began to feel connected to drama and improvisation. Finally, during the last eight years, Dena was given the opportunity to expand her dramatic ability and has performed in three musicals for women in Jerusalem. She loves being on stage and giving a character her all. She has also helped run the backstage operations for other performances.

Dena made aliyah with her family eleven years ago from St. Louis, Missouri and she currently works as an office manager in a teachers' training institute. She loves living in Israel and is deeply grateful for the circumstances that led her here. Dena loves music, singing and playing guitar. She enjoys spending time with family and friends and connecting to people.

Dena feels very fortunate to be in Playback Theatre because it has enabled her to develop her dramatic abilities and actualize potential she never knew existed. She enjoys the challenge and experience. "I once played a wall! And it was incredible! I had feelings and I was self-conscious and I really got into the character! It was amazing!" Dena also connects to Playback Theatre because she naturally empathizes with people and can now use drama to deepen the connection and show them. She is thankful for being blessed with the gifts of music, drama, and empathy. The opportunities to use them, enriches Dena's life, especially through inspiring others and making a difference in their lives. 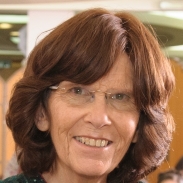 Grandmother of thirty plus children, mother of nine boys and a girl, Batya Jacobs is brimming full of life experience. Overcoming dyslexia to get herself an honours psychology degree and studied towards a doctorate in psycholinguistics. At forty-seven, when her youngest started kindergarten, she went back to academia studying social work. She has been working in private practice as a Narrative Therapist for many years. To fill any unused time, she is also a freelance writer, a mikvah lady and sings in a choir. 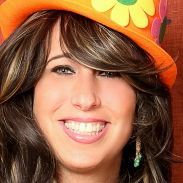 Simah loves connecting to people, being expressive, and being part of a team. She is a wife and mother and grandmother living in Israel for over 25 years! She has starred in many productions and studied acting since she was in high school. She also performs with the ‘Laughing Stock’, a women’s comedy improv group. Professionally, she is a trained massage therapist (she loves making women feel great!) and she has been a real estate agent working in Bet Shemesh and Jerusalem over the last 10 years. Her passion is helping people and playing in the garden of life! 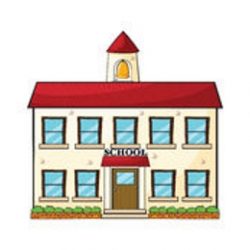 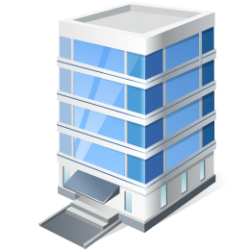 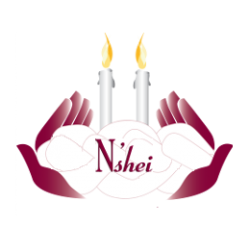 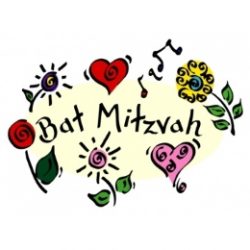 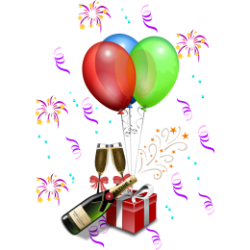 See what people have to say about our past event...

This was so profound and meaningful in my life that I want to hire you to do an hour just for me.

I was in such a difficult relationship with a co-worker. It was really stressing me out. After your evening, I took her out to lunch.

That was so beautiful. I have been to numerous theatrical productions and even playback productions and have never experienced such group unity and healing as I did in your room.